How the heck do you know when you’re ovulating?! Charting and body signs can be helpful, but when you really need to know so that you can get pregnant, ovulation testing might be the key. Knowing when you’re going to ovulate helps you make sure you don’t miss your fertile days. The body ever so wonderfully gives you a couple of simple ways to tell when it’s going to happen. 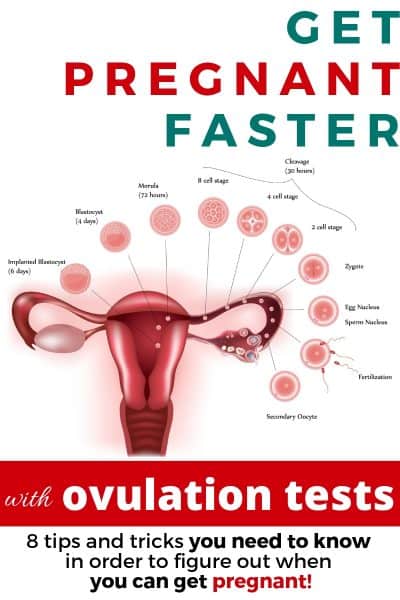 What is the LH surge?

The luteinizing hormone (LH) is produced in the pituitary gland and secreted in small amounts throughout your cycle. When the egg reaches a certain size, usually a couple of days before ovulation, LH spikes and this surge is what triggers ovulation about 24-36 hours later.

If you are trying to get pregnant, this surge signals the best time to have sex as the egg is only viable for about 24 hours after it’s released. Why now instead of the day of ovulation? It’s simple really, the cervical fluid at this time actually keeps the sperm alive for up to 5 days and having sex in the days before you ovulate means that the sperm will be waiting for the egg as soon as it’s released!

How does ovulation testing work?

There are many kits and devices available on the market that can assist you in figuring out when you ovulate:

Tips for using LH strips, OPKs, and the Mira Tracker

Can you use LH testing for preventing pregnancy?

Many try and many end up pregnant. 😉

Mira Fertility Tracker Review
Next Post: How to prevent miscarriage and fertility after 40